Skip to Content
Home / BLOG / News / What happens if a member of the bridal party is drunk or stoned?

It is vital that an authorised celebrant is satisfied that both parties genuinely consent to the marriage. If at any point a celebrant is unsure of the genuine consent of either party, he or she should not proceed with solemnising the marriage.

Other consent issues that arise on the day of the marriage ceremony can include, for example, duress or a party to the marriage who is drunk, intoxicated, under the influence of drugs, or otherwise appears to be in an altered mental state to an extent that this could impair their ability to consent to the marriage.

The same applies to the witnesses. A witness cannot sign if in an altered mental state to an extent that this could impair their ability to comprehend the ceremony. 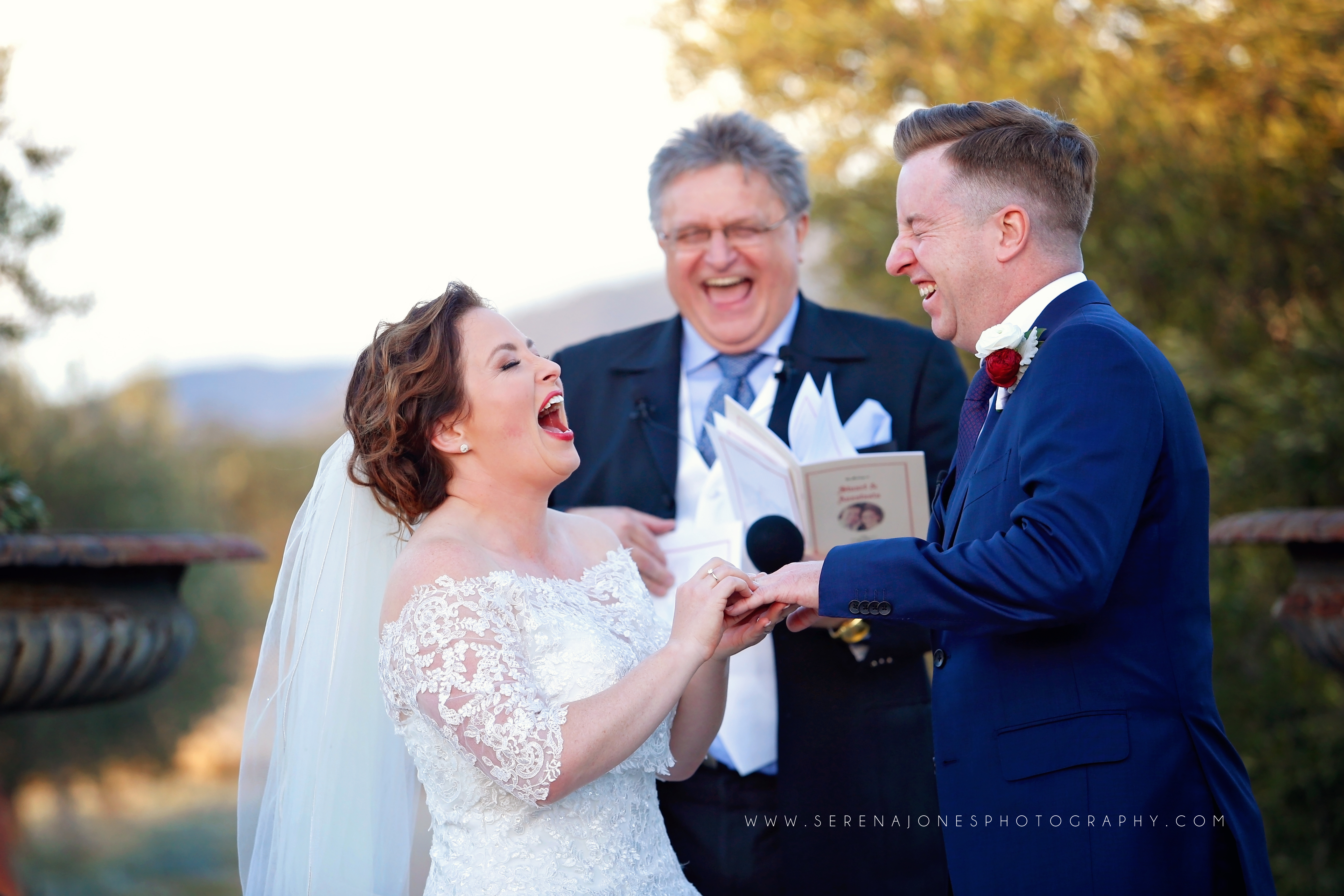